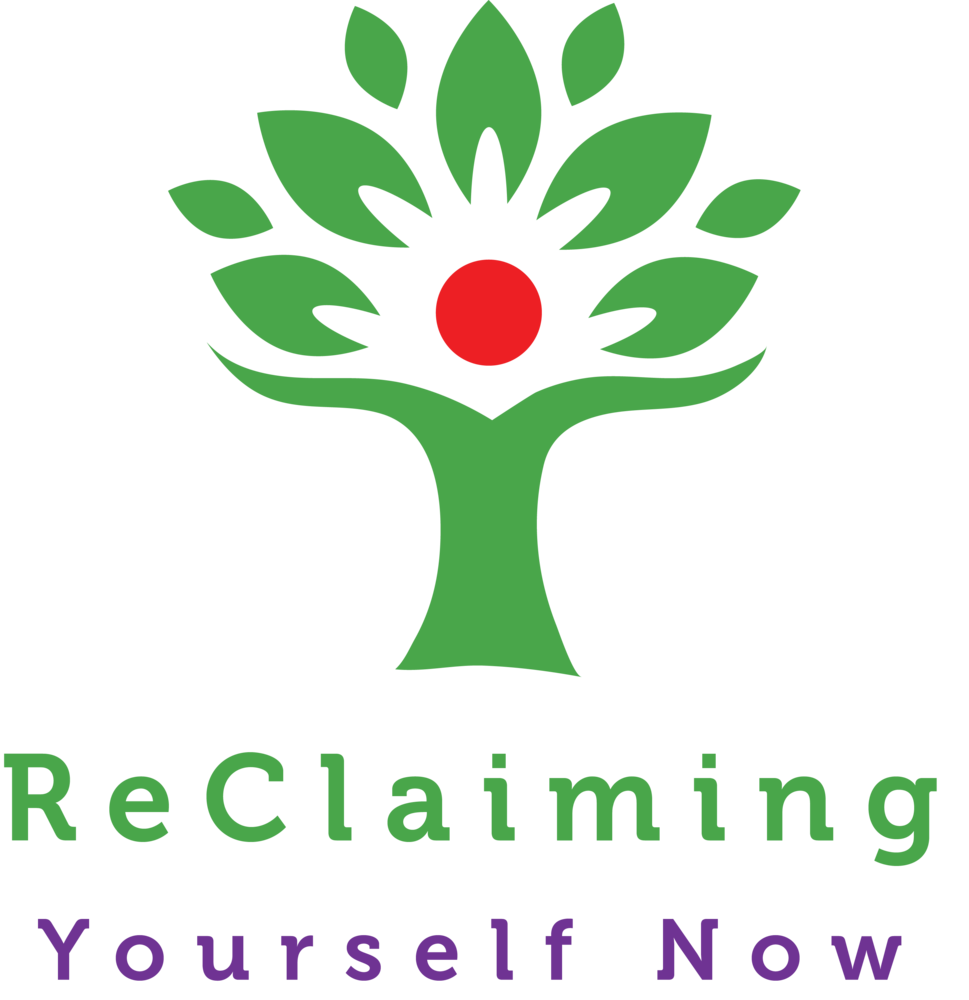 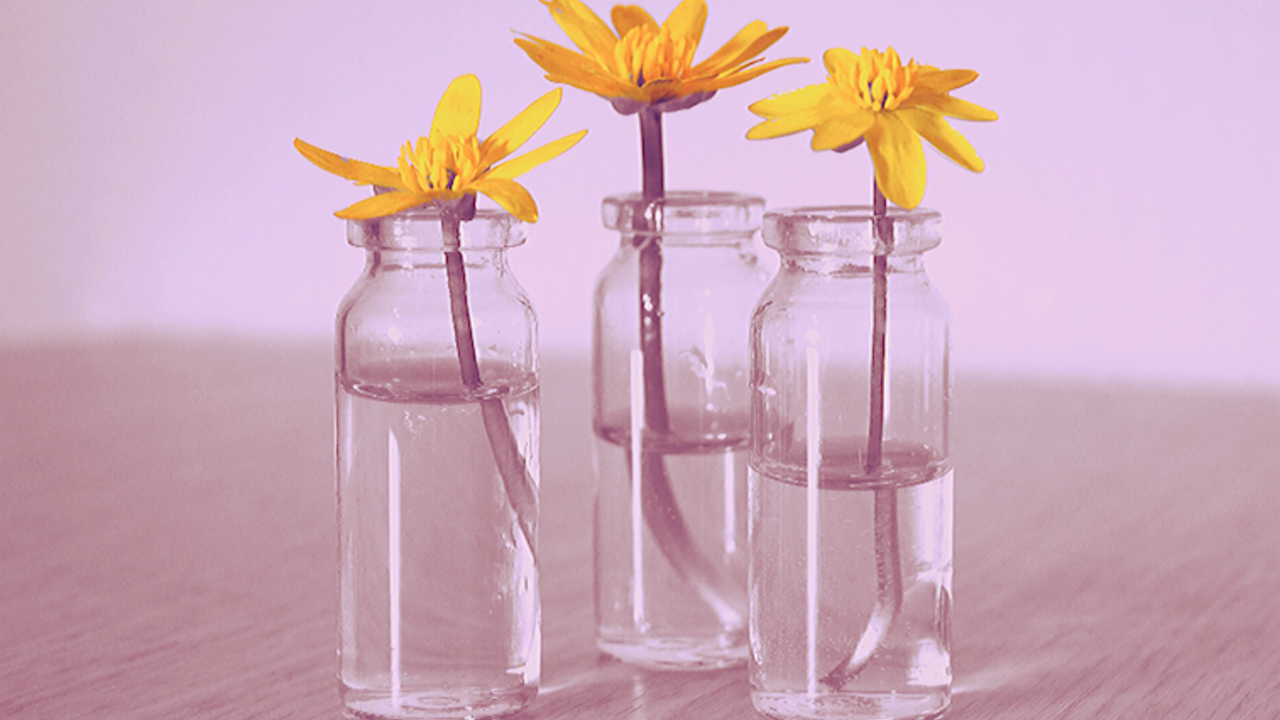 When Hera learns of Echo's collusion with Zeus, she curses Echo by taking...

What Is A Narcissist? 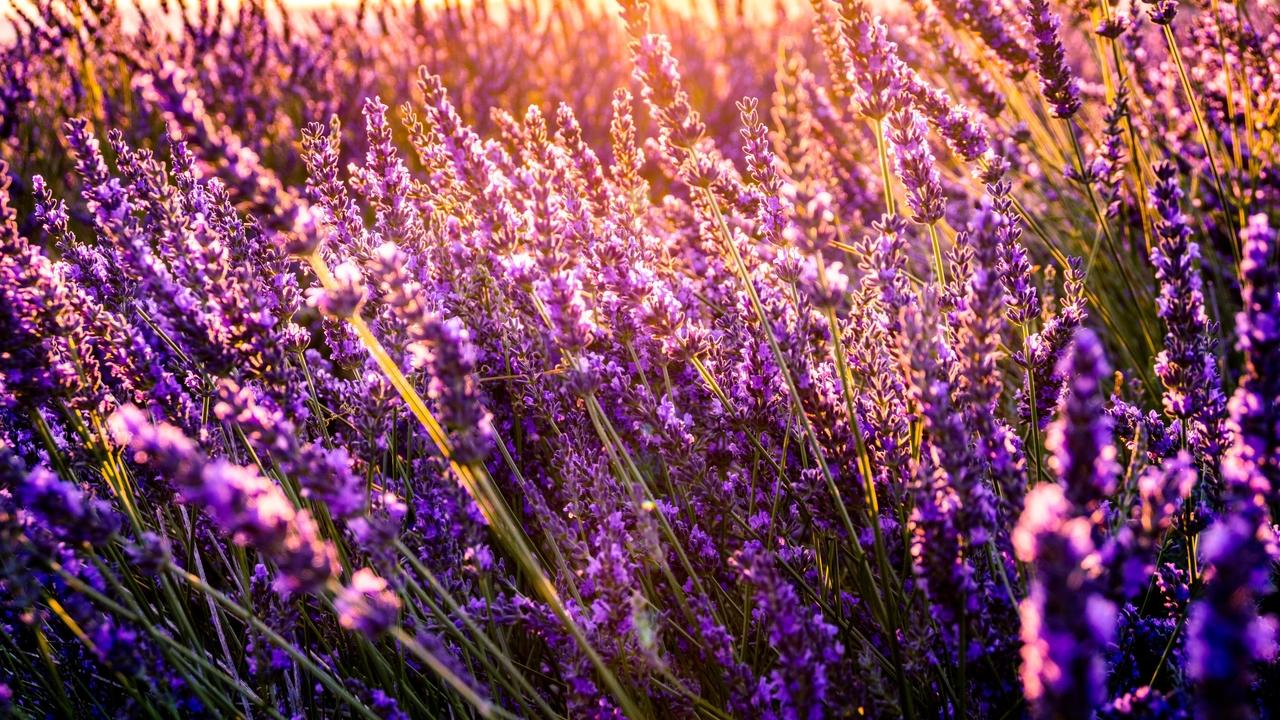 The label narcissist is used in reference to a person displaying narcissistic traits. The medical diagnosis is actually Narcissistic Personality Disorder (NPD). To meet this diagnosis it is necessary that a person meet at least 5 of 9 criteria.

According to the American Psychiatric Association's Diagnostic and Statistical Manual of Mental Disorder, Fifth Addition (DSM 5) NPD is defined as a Cluster B personality disorder comprising of a on going pattern of grandiosity (in fantasy or behavior), a constant need for admiration, and a lack of empathy, beginning by early adulthood and present in a variety of contexts, as indicated by the presence of at least 5 of the following 9 criteria: 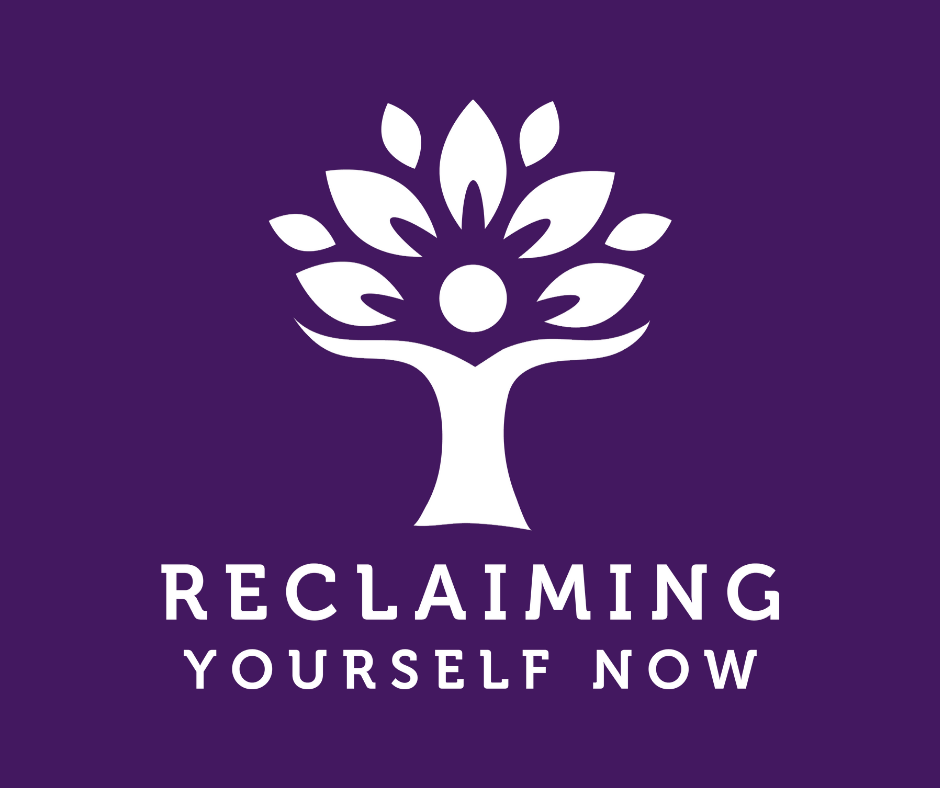 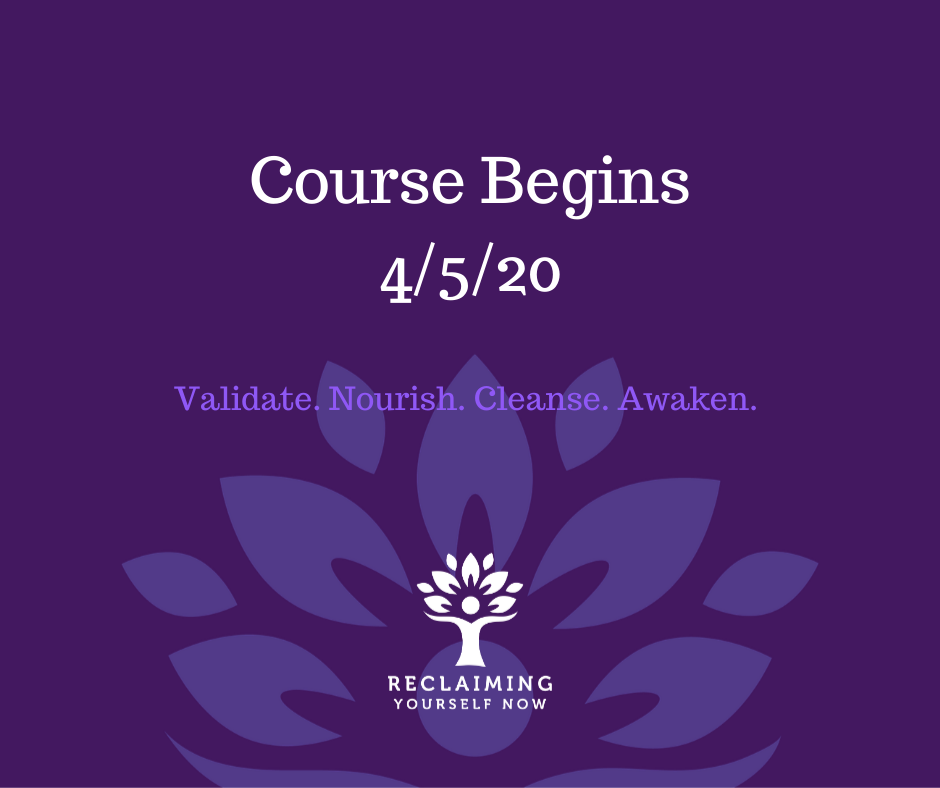